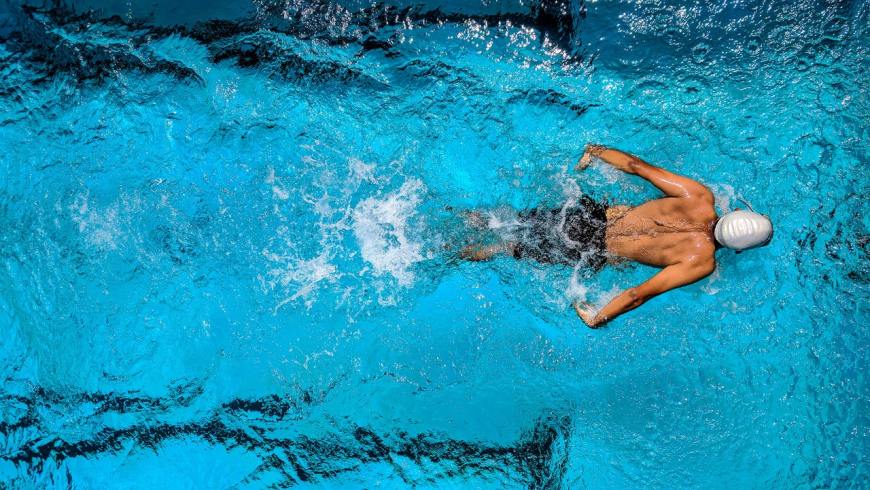 The Kenya Swimming Federation (KSF) is a non-profit making organization run by volunteers and affiliated CANA (Conferation Afrique De Natation) (The Africa body that runs and controls Aquatic disciples) and FINA (Federation Internationale De Natation) the World Aquatic body. The Federation is the umbrella body charged with the responsibility of administering and running the Aquatic disciplines in Kenya. It has also established Provincial/County Associations which operate under the parent body with one constitution. The Federation organizes local competitions and enters our swimmers in International Championships. It also conducts courses for our coaches and administrators as well as officials. In the near past we have successfully hosted two continental Championships.

Despite the constraints that the Federation goes through just like all other Federations and sports bodies, KSF has endeavored to promote the sport by holding swimming championships for the different levels of the sports disciplines each calendar year, with the support of parents, schools, clubs and sponsors. However, there is still enormous amount of untapped talent which if harnessed would add very significantly to its recognition within our sporting nation, alongside other excelling such as athletics and soccer. It’s the Federation’s aspiration to seek relevant funding to expand its swimming fraternity by the creation of a suitable atmosphere for the majority of the youth in Kenya, including provision of the required facilities for the realization of our goals.

KSF has made a huge contribution to swimming by producing swimmers for international level e.g. The Dunford brothers who represented Kenya in various international championships including the Olympics in Beijing as well as Common wealth Games, World Championships, African Senior championships, and various regional swimming championships just to mention a few. KSF is run entirely by volunteers who can confidently say, that we are among the best run sports organization in Kenya. We hold regular free and fair elections every four years and our accounts are audited and presented every year during the Annual General Meeting to the members.

There are no upcoming events at this time.